The 'King of Beasts' (Panthera leo) has symbolized strength,

power and courage in many civilizations through the ages. Its image has been used by companies to denote grandeur (such as the famous roaring lion which introduces MGM films) and to imply dependability (like the little lion logos stamped on British eggs). Countless warriors have had their lionheartedness emphasized on their epitaphs.

The impressive mane of the male lion takes 5-7 years to grow in full length and the fuller and darker it is, the more appeal it has for the female. This macho attire has its disadvantages, though: a large-maned, fully-grown male is too slow and conspicuous to hunt. Fortunately, the pride females co-operate to hunt for him and his offspring, some chasing the prey towards others lying in wait. After the kill the females allow the males to eat their fill before they take their turn, although there is often a great deal of snarling and snapping at mealtimes. A full-grown lion can consume up to 18kg of meat at one sitting and might not eat again for two or three days.

A group or pride of lions has a core of related females and their cubs. The adult males, usually no more than three, will come and go over the years. Male cubs are ejected from the pride when they are about three years old and often form coalitions with one or two other males. When the members of this group are 5-7 years old they seek out a pride to take over. This usually happens when the existing pride leader is old or sick or simply outnumbered by the invaders. The takeover is swift and brutal: not only is the old leader killed but so too are any suckling young of his. The newcomers want to spread their genes and cannot do so if the females are bringing up another lion's cubs. In their turn the new leaders will last about two years before being deposed.

Lions are on the decrease due to disease and persecution by farmers. On average a lion eats one cow or three sheep per year and it is cheaper to shoot or poison the predators than it is to put up effective fencing. The cattle they consume are infecting lions with bovine TB and, worst of all, thousands are dying from an Aids-like condition, their immune systems destroyed by lentivirus, an auto-immune virus also known as FIV (Feline Immunodeficiency Virus). One estimate has put lion numbers at just 23,000, down from 230,000 in the 1980s - and some pessimistic assessments put numbers even lower than that. 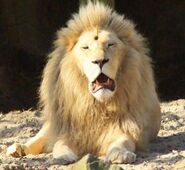 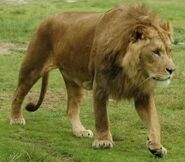 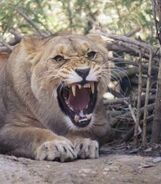 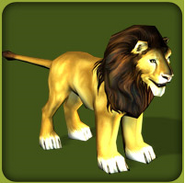 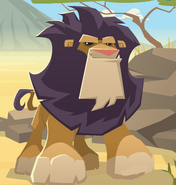 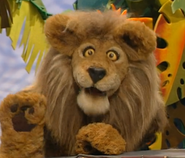 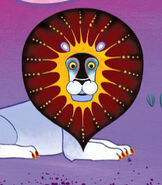 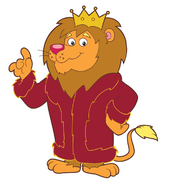 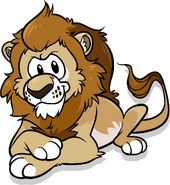 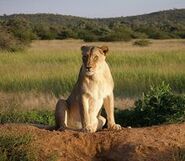 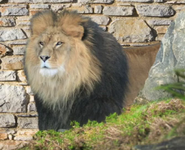 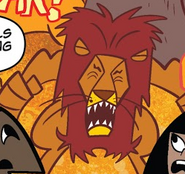 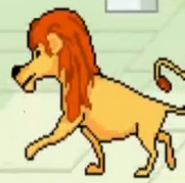 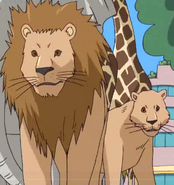 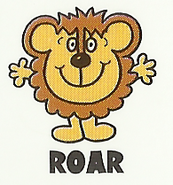 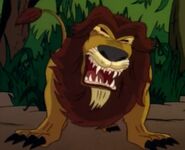 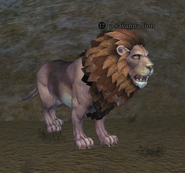 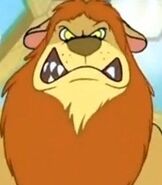 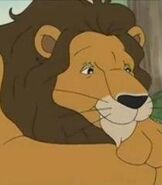 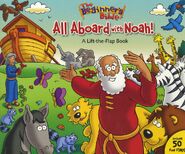 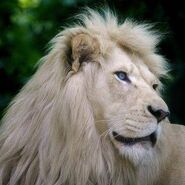 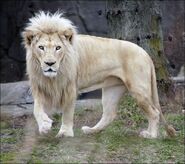 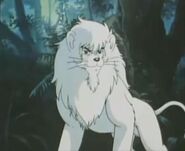 Add a photo to this gallery
Retrieved from "https://animals-are-cool.fandom.com/wiki/Lion?oldid=61725"
Community content is available under CC-BY-SA unless otherwise noted.