on the black market in Japan, but Chinese poachers tempted to trade in this endangered species (Ailuropoda melanoleuca) face the death penalty if they are caught. Several poachers have been executed and China has shown its further commitment to protecting this much-loved bear by stopping commercial logging within its range and introducing a national conservation programme. Numbers are stale but the population is small and the habitat under threat - ironically, partially from tourism development centred on the panda itself. Attempts at captive breeding have been extremely unsuccessful. An ancient Chinese tale explains that the panda got its markings when a young girl, a friend of the bears, died. They wept at the funeral and rubbed their arms over their eyes, smudging them with black. Then they hugged each other for comfort and blackened their ears, shoulders and rumps as well. 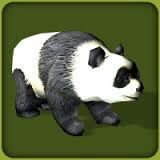 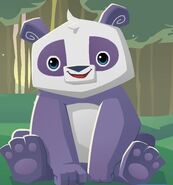 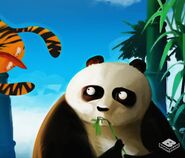 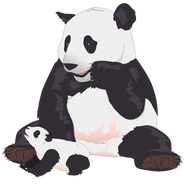 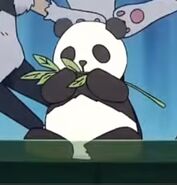 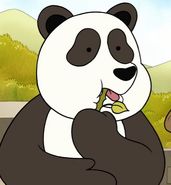 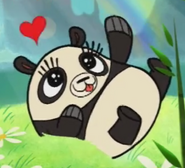 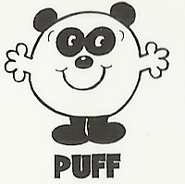 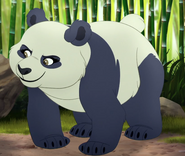 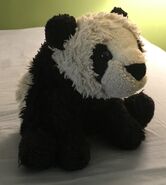 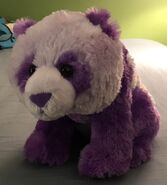 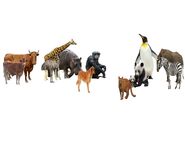 Add a photo to this gallery
Retrieved from "https://animals-are-cool.fandom.com/wiki/Giant_Panda?oldid=57962"
Community content is available under CC-BY-SA unless otherwise noted.