Start a Wiki
The black rhinoceros (Diceros bicornis), a long-time favourite trophy for big game hunters, saw its members fall by 96 per cent at the end of the last century. In 1970 about 65,000 of these lumbering monsters were found in non-forested parts of sub-saharan Africa. By 1992 there were just 2300 left in game reserves. Poachers killed most of them for their horns, which are used for dagger handles, or are ground up for use as an aphrodisiac.

The black rhino, which can weigh 1.4 tonnes, has a hooked, prehensile lip for browsing among trees and shrubs. 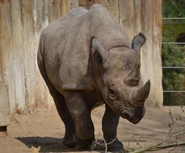 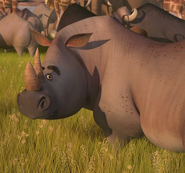 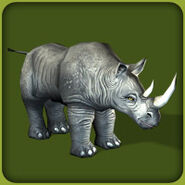 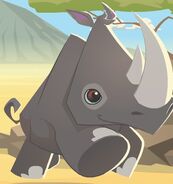 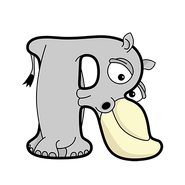 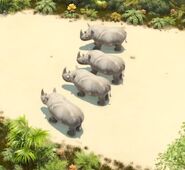 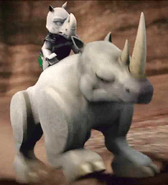 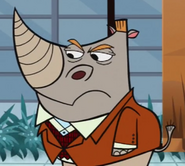 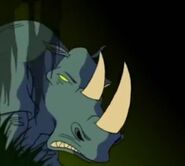 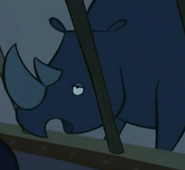 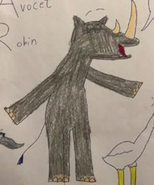 Add a photo to this gallery
Retrieved from "https://animals-are-cool.fandom.com/wiki/Black_Rhinoceros?oldid=56294"
Community content is available under CC-BY-SA unless otherwise noted.